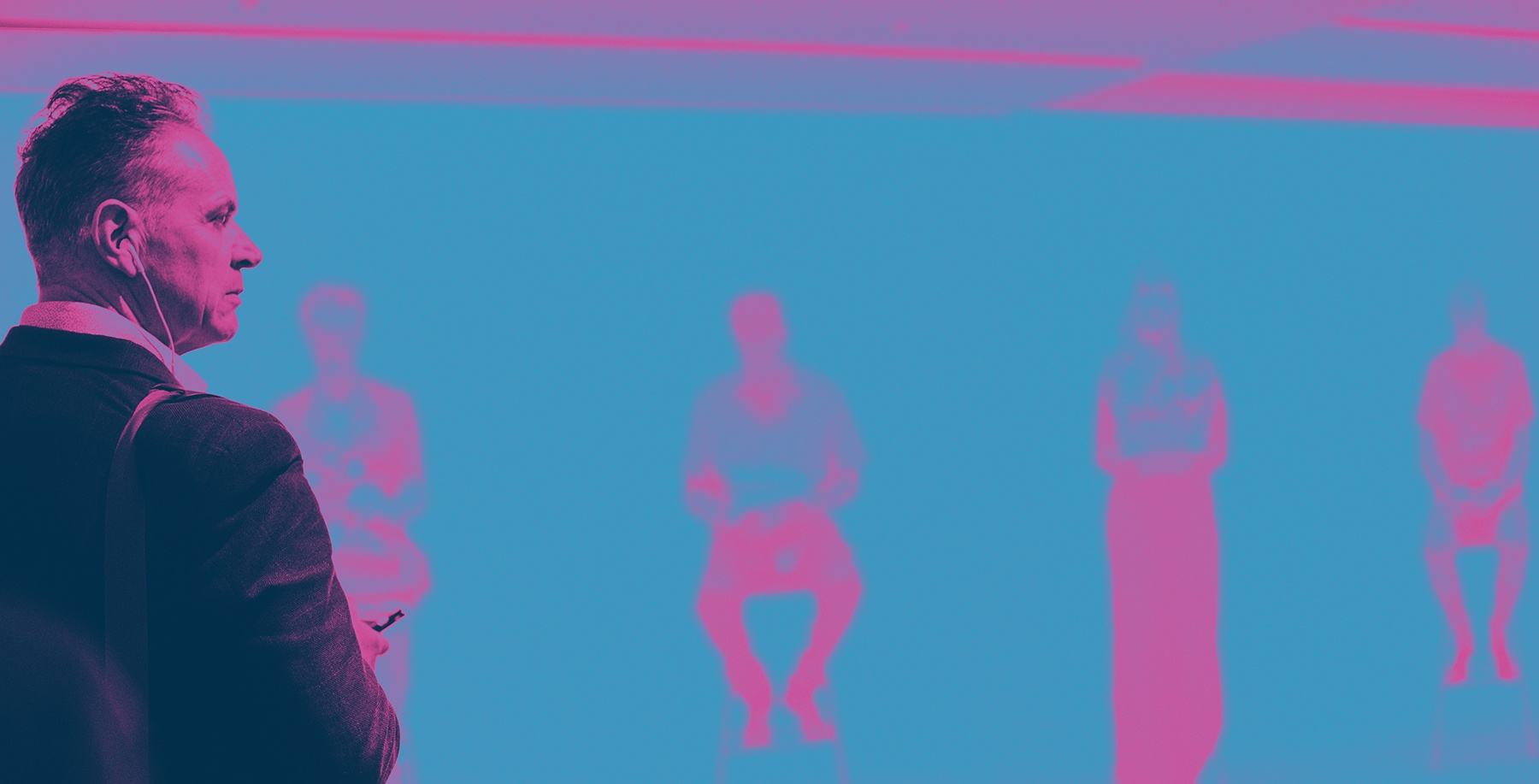 The War on Knowledge: Beyond the Evidence

Beyond the Evidence a workshop guided by Marc Tuters and Emillie de Keulenaar of OiLab. OiLab is an Amsterdam based research group who scrutinise political subcultures in the lesser-known corners of the Internet.

-The War on Knowledge-

“The internet for all its benefits, has led to an epistemological crisis facilitating the rise of demagogues and reactionary populists”. This workshop will attempt a better understanding of how we have arrived at this point and how we might respond more effectively.

The meeting will tackle the problem that we are not dealing with traditional propaganda but with new forms of misinformation that go far beyond simple deception. These campaigns operate by establishing grey areas or zones of uncertainty in which well established norms on issues such as climate change, migration, race and sexual identity are systematically called into question through tactics of obfuscation, displacement and distraction.

The workshop will focus on a number of case studies opening up aspects of the important work of “digital methods” approach to digital sociology pioneered in the Netherlands.

To register for the workshop e-mail: d.garcia@new-tactical-research.co.uk

The event is for artists, researchers developers and active citizens concerned about tackling reactionary politics fueled by misinformation